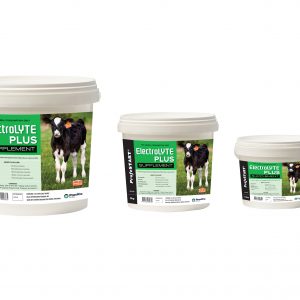 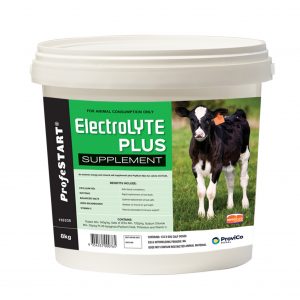 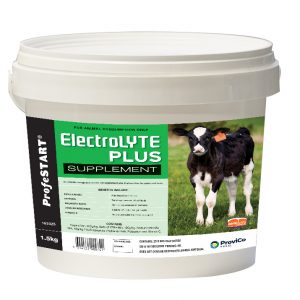 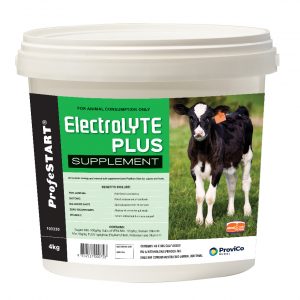 To be fed as a supplement in between normal milk or milk replacer feeds for infant animals experiencing gastric disturbances.

All solutions should be consumed immediately after mixing.

Solution will gel quickly if allowed to stand. If gelling occurs, restir or remix gel solution and feed straight away.

Note: As a supportive measure during times of stress, disease, ill-thrift and gastric upset add FortiMILK® GREEN to the milk feed not the Electrolyte PLUS solution.

Offer 1.5L of fresh solution in between milk feeds (allow 3 hours) until a return to normal faecal consistency occurs.

Store below 25°C (Air Conditioning) in a dry place, out of direct sunlight. Protect from air and moisture.

Product will absorb moisture from air (if left unsealed) which may cause crusting on the surface or hardening or powder (still effective) or in extreme circumstances may form a gel (discard product).

ProfeSTART ELECTROLYTE PLUS is a non-antibiotic isotonic energy and electrolyte supplement with added psyllium (a natural, non-digestible gelling agent) for calves and foals. Suitable for sick infants during periods of gastric disturbance requiring a return to normal faecal consistency.

Psyllium fibre, also known as Ispaghula husk, is a natural form of soluble fibre known for promoting digestive health. When dissolved in water it forms a gel-like mass which is known to absorb water, aid gastro-intestinal tract activity and helps maintain faecal consistency.
ProfeSTART Electrolyte PLUS is designed specifically to stabilise water and electrolyte balance in young animals during periods of, and recovery from, gastric disturbances. For best results, it should be fed in between normal milk feeds to increase hydration and maintain growth of young milk-fed animals.

Although all alkalising agents have similar effects, acetate has several advantages over bicarbonate:
1. Acetate helps sodium and water to be absorbed in the small intestine but bicarbonate does not;
2. Acetate is a source of energy but bicarbonate is not;
3. Acetate will not alkalinize (raise the pH) in the abomasum or true stomach whereas bicarbonate will (i.e. creates an environment which may encourage the overgrowth of pathogenic bacteria in the small intestine);
4. Acetate does not interfere with milk whereas bicarbonate is known to interfere with milk curd formation.

Commercial electrolyte preparations vary in the amount of particles dissolved in the solution. Most products are “hypertonic” containing a very large amount of glucose in the preparation. This will draw water out of
the intestine, instead of into it, in order to equalize osmolarity on both sides of the intestine.
In contrast, “isotonic” solutions have a similar amount of particles in the solution as is normally found in the bloodstream. This prevents water being drawn out of the intestine after ingestion.
Isotonic solutions provide a better option for restoring lost fluids and electrolytes for routine use.

“Strong ion theory” encourages the use of products that deliver an excess of strong cations (sodium and potassium) relative to the concentration of strong anions (chloride) in order to help correct a portion of the acid-base balance in the blood.
While most commercial products fall well short of the required SID range, ProfeSTART ELECTROLYTE PLUS complies with the SID recommendations providing a balanced formulation.

Enquire about this product 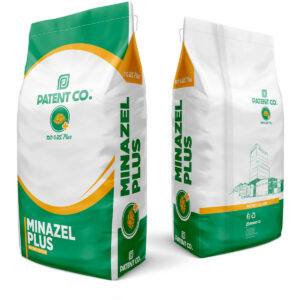 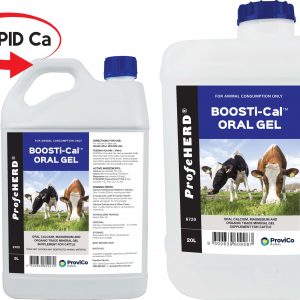 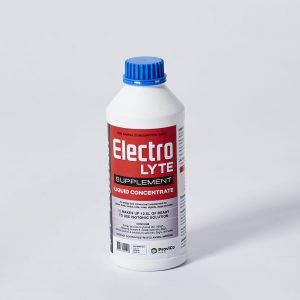 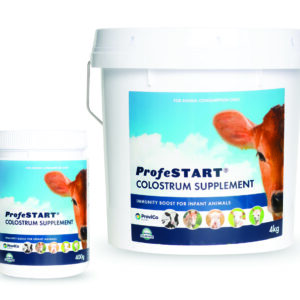 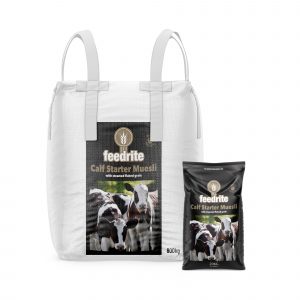 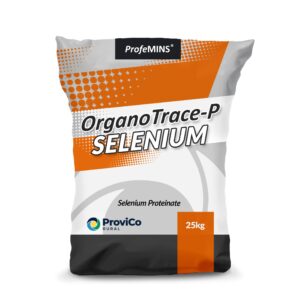 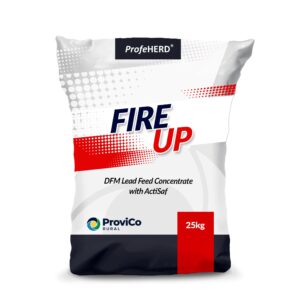 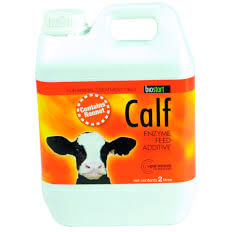